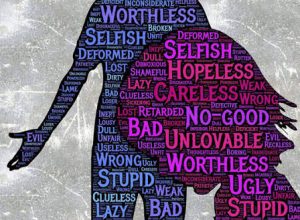 Growing up was quite traumatic for my brother – Michael especially in areas that involved reading quickly, spelling words, and writing words. Though he was a very talented and lively kid with a desire to learn but, every attempt at learning was very challenging. You could immediately see excitement disappear from his eyes the moment you bring out a book, or point out something to him to spell or write.

Sweat would trickle down his forehead to the rest of his body. His shirt would get wet in a matter of few seconds while trying to figure out what you have asked of him. Sometimes, he would look up at the ceiling or sky continuously as if the answers would fall out from there. A few other times, he would struggle through an alphabet endlessly yet be unable to sound out a word and then eventually burst into tears.

He was labeled an empty head even though he had such a distinct sense of creativity. My mother (just like most African parents) was convinced that his case was spiritual. This learning disability gradually eroded his self esteem and between his early teens to late twenties, he had suffered three awful bouts of depressive crisis.

Dyslexia is characterized by trouble reading despite normal intelligence. The difficulties encountered by sufferers of dyslexia are not voluntary, and its symptoms vary with different individuals from mild to profound. The symptoms of dyslexia does not only include difficulty reading, but may also be manifested in challenges in spelling, verbal expression, speech writing and memorization. It is not a disease and currently, no medication can heal it.

As in the case with any disorder, societies often makes an assessment on incomplete information and think dyslexia as a consequence of education, a demonic attack, and many more, rather than a basic disability. Hence, the sufferers of this condition are misjudged and may even face mistreatment sometimes. Dyslexia exists and it is not rare. It occurs most commonly in childhood and may persist till adulthood when the afflicted individuals are not identified in time.

Dyslexia runs in families and children of parents with a history of reading struggles are likely to have problems too. It may also be acquired through brain injuries. Early identification and diagnosis met with support from friends and family coupled with an intensive and systematic intervention by a specialist can help affected individuals improve their reading and writing skills; also, help prevent the secondary blows and negative side effects such as low self esteem, depression and worse, suicide.

At Specialme we are passionate about helping dyslexics overcome their challenges as well as guide their caregivers on how to relate with them appropriately. Do you have any experience with dyslexia or know a dyslexic? Reach out to us, we will be glad to read from you and provide help.

Your satisfaction is important to us. Connect with us here 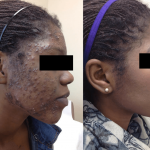 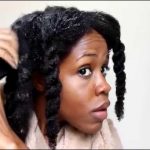 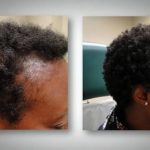